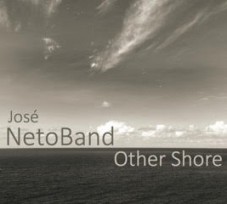 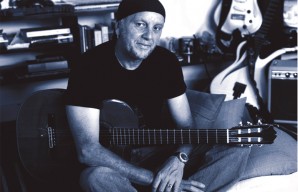 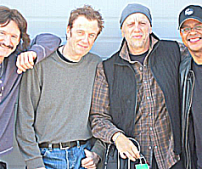 José Neto & the Netoband at the Throckmorton Theatre

José Neto (José Pires de Almeida Neto) is a guitarist, composer, & musical director, and the bandleader for the José Netoband, which has recorded and performed together for 25 years. The Netoband began performing together in 1992 at the legendary Ronnie’s Scotts club in London, where the band had a two week residence every year for twelve years. They recorded six albums together, including their most recent release, “Other Shore”.

In addition to José, the Netoband features the talented Frank Martin on keyboard, Gary Brown on bass, and Celso Alberti on drums.